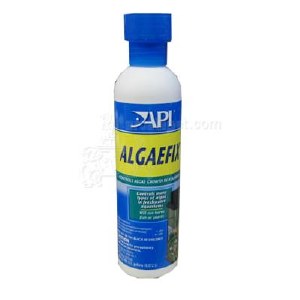 NOTE: Directions are specific to the individual package size and dispenser design. Follow the directions on the package for dosages.